We had a pleasant enough five hour drive from Belum to Georgetown. Our driver wasn’t aggressive, at least by local standards. It wasn’t until we approached the Penang Bridge to take us to the island that there was any significant traffic. I’d not expected an eight mile long bridge – and there’s a longer one still opening a few miles away. There was a false alarm when we were initially delivered to the wrong hotel, but we persevered – and lucked out.

Georgetown is a UNESCO World Heritage Site (as is our nearby Kew Gardens). What makes it unique? Architecture – there are lots of well preserved shophouses. It’s more Chinese than other parts of Malaysia, but all the ethnicities seem to get along well: Malays, Chinese Malays and Indian Malays. Mind you, they have had a couple of centuries now. Still, they’ve made the best of it.

As for our hotel, the Campbell House, it wins my boutique hotel award. Brilliant. The owners interview you – and annotate a map of what you should see and where you should eat. We ate dim sum on their say so, not 100 yards from the hotel.

Kate’s friend, Elida, and family came to Georgetown to show us around and show us the ropes. We’d never have experience the town the same way. I’ve never eaten curry with my hands off a banana leaf, as just one example. They were staying in a shophouse nearby. Wow. It might only be 20 feet across. But it must be a couple of hundred feet deep, and on two floors. The place was beautiful and comfortable, cooled by a few ceiling fans and enormous openings to the sky. Perhaps we were all a bit too tempted, too often, by the cakes from China House. But we did squeeze in a few meals with them, including driving us to their family favourite, the Tree Monkey. And without them we’d certainly never have made it to the Pinang Perankan Mansion. 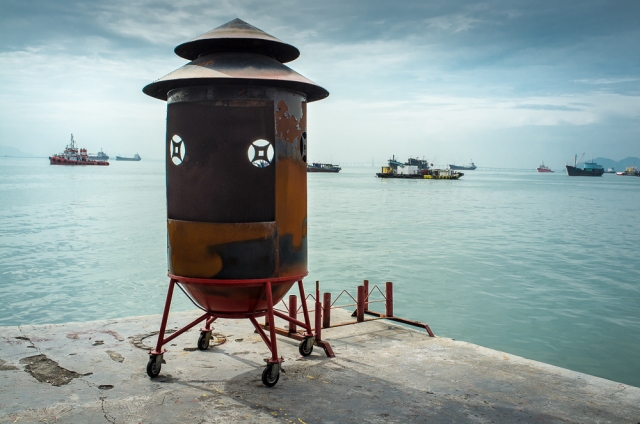 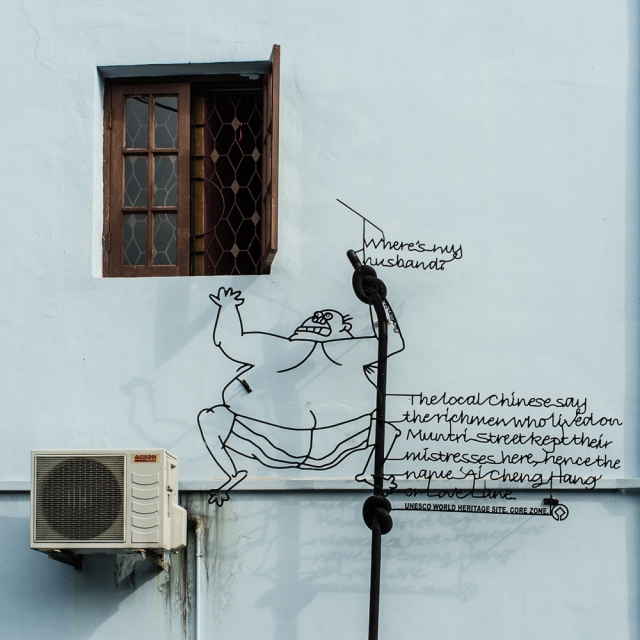 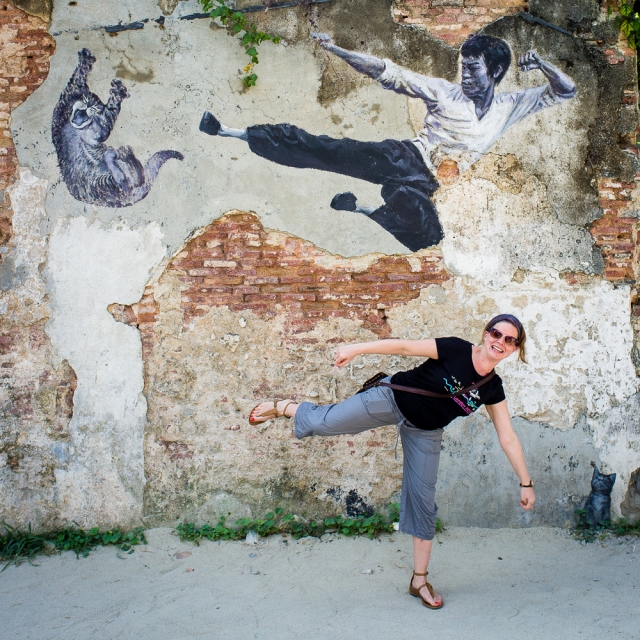 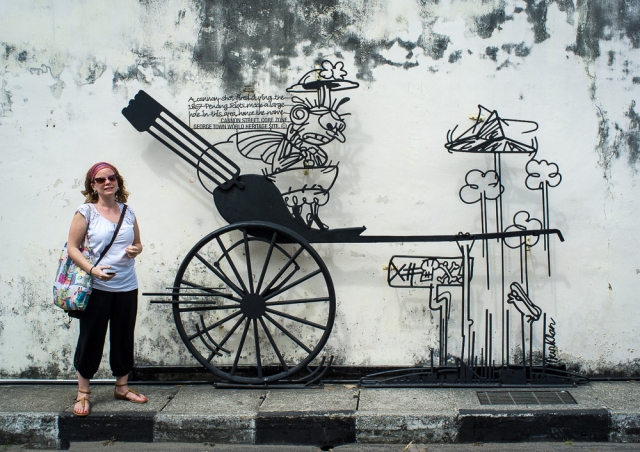 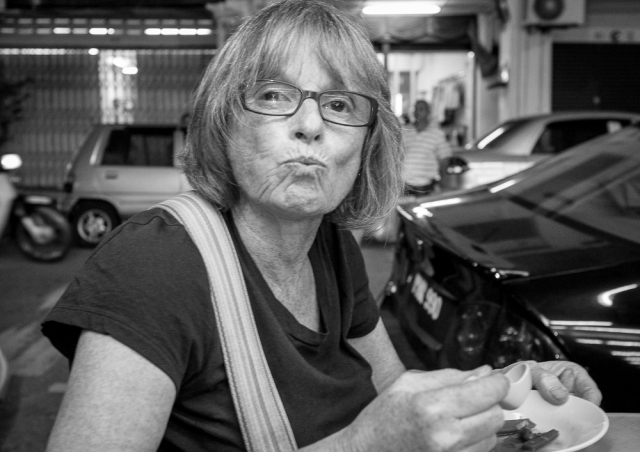 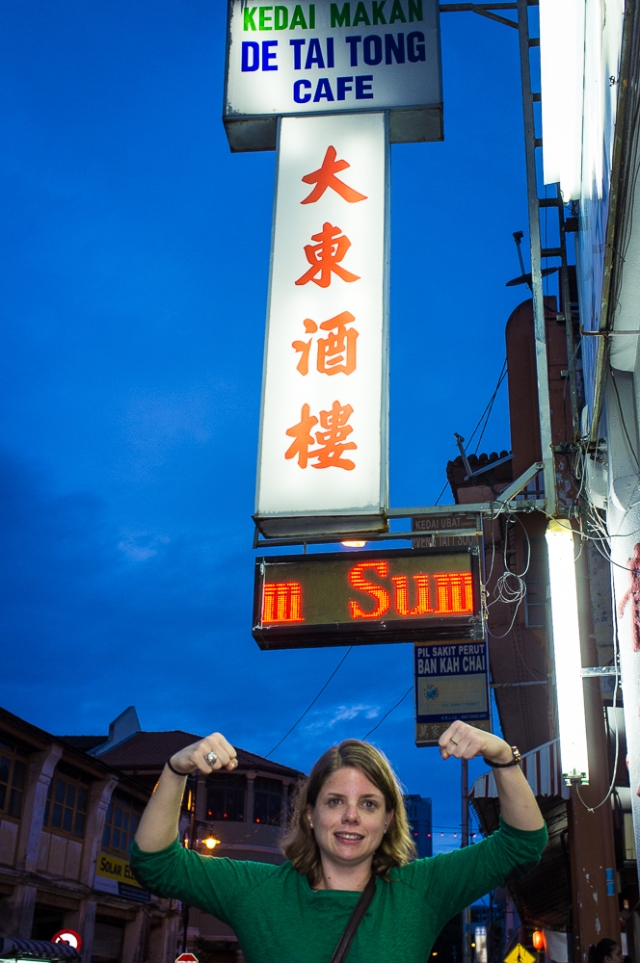 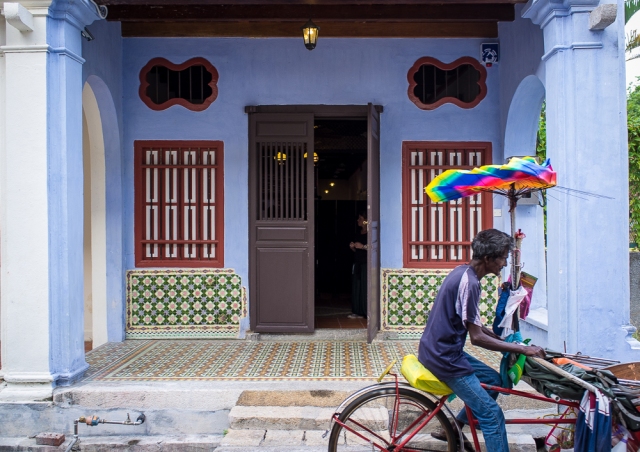 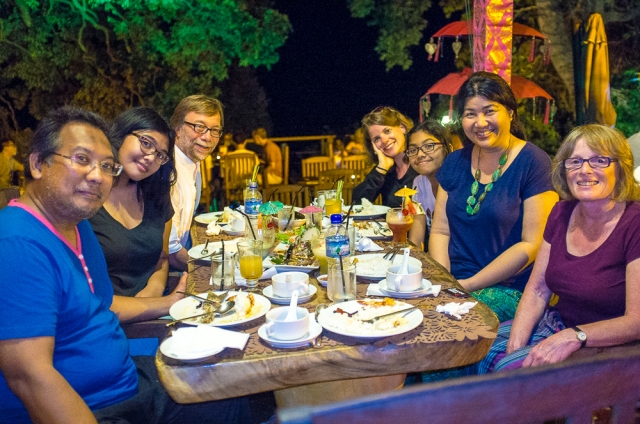 An hour in a taxi, an hour in a plane from Penang to KL, 13 hours back to London – and we returned on New Years day to tales of gales and lashings of rain.

This was my third and final post on our Malaysian holiday. I feel the urge to summarise:

This entry was posted in Family and tagged Christmas, Malaysia. Bookmark the permalink.

Make Your Life Easier with the Top Rated Password Manager

Updates from the world of quiet ventilation

Explore the world of Fujifilm

A visual diary of life as it unfolds

An expert in Black and White Photography

...and Then There's Physics

Not a Jubilee Street Party

Climate Denial Crock of the Week

spreading the wisdom of pectin